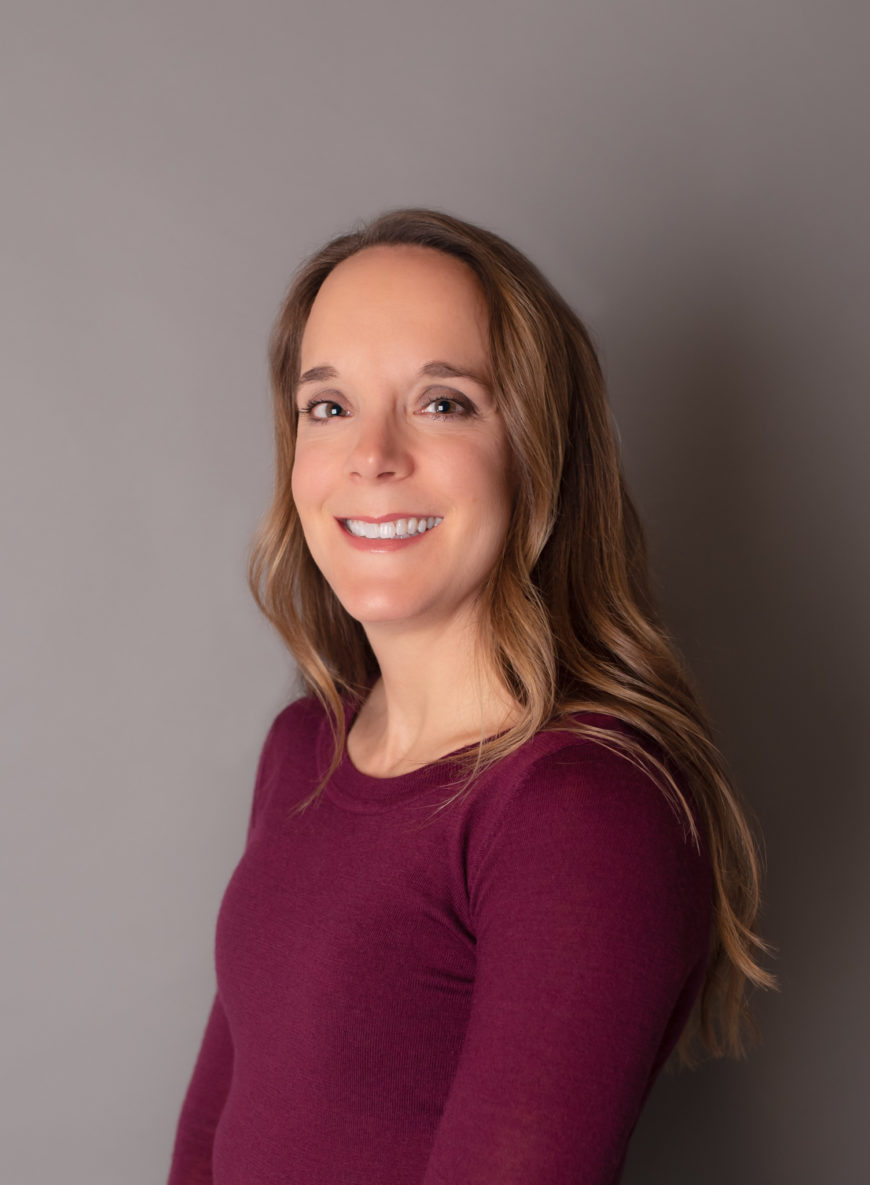 Annika has over 16 years of experience in pediatric nursing. She has worked in both inpatient and outpatient settings. During her time at the Children’s Hospital of Austin and Dell Children’s Medical Center, Annika was involved in various leadership and process improvement projects. Annika also served on Medication Safety and Quality Improvement committees during her time at the Children’s Blood and Cancer Center. Since 2008, Annika has served as a volunteer for the annual Austin St. Baldrick’s Foundation event which raises funds for childhood cancer research.

In her spare time, Annika enjoys spending time with her husband and two children. She spends her weekends attending her children’s athletic events. Annika enjoys cooking, running, and participating in Crossfit training. Annika is very passionate about nutrition and fitness, and looks forward to educating your family on healthy habits.
She is very excited to be joining the team at Whitestone Pediatrics!